It’s Been How Cold? A Month-to-Month Comparison of Winter Temps 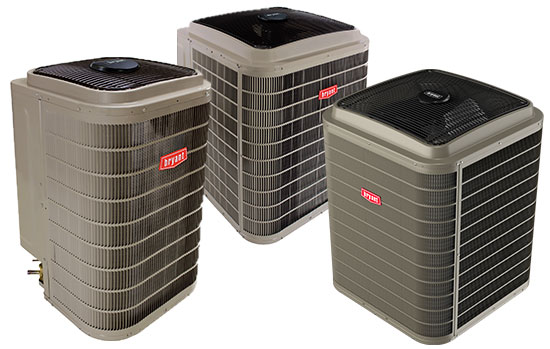 Are you counting down the days until Spring?  You aren’t alone.  Not only are Hoosiers craving warmer weather, many of us are looking forward to lower utility bills.  While it seems that this year has been unusually cold, our perceptions about the weather don’t always stack up to climatological data.

If you live in Central Indiana, chances are your utility provider sends you reports on your energy usage month to month, and year to year.  It’s easy to look at those numbers and question, is my heating system running efficiently?  We’re always here to help, and in this instance, we’ve crunched the numbers for December and January to give you an idea of how cold it really was for December 2017 and January 2018, and if it’s that far off from our typical monthly averages.

Before we dive into those numbers it’s important to understand the terminology surrounding certain words.  First, average high or low, means adding up a number, and dividing it by how many days were in that month. You still with me?  Now the “fun” can begin!

Now, let’s tackle January.  In January 2017, the average high was 42 degrees. And the average low was 27.8 degrees.  There were two nights that month where the temp dropped below zero.  Let’s compare that to 2018 when there were seven lows that dipped into the subzero territory.  The average high for January 2018 was 33.8 degrees, with an average low of 16.3 degrees.  So, if you noticed an increase in your heating bill for the month of January, you’re not alone, the temps were colder than average in 2018 vs. 2017.

All numbers aside… let the countdown to Spring resume!